She Needed Me To Be Violent In the Bedroom 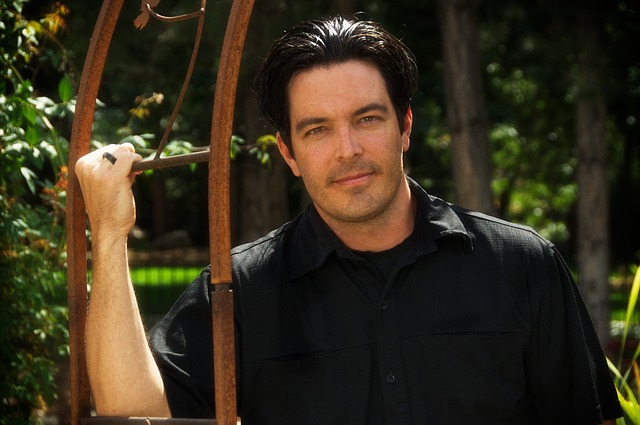 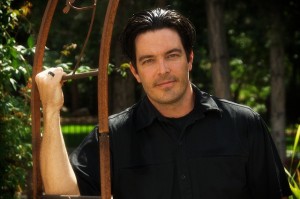 Violence in the bedroom is something I’ve given a lot of thought to recently. I got into this at a young age – 17. I watched a couple of movies – Blue Velvet and 9 1/2 Weeks. Then I read the book 9 1/2 Weeks, which is much darker than the movie was. Both films deal with relationships based on violence. I had a girlfriend at the time who saw and read the same things. We were both young, highly sexual, and found violence to be very arousing.

I have to say, at the time our sexual activities were intense – intoxicatingly so. I tied her up, blindfolded her, and slapped her. We did this nightly for almost a year. It was so intense, so sharp. Everything else paled in comparison. Our daytime activities looked and felt like faded movies, while our sexual games at night were unbelievably real. Because I was young I mistook emotional intensity for real intimacy.

I work in behavioral health, and I understand that some women crave being hurt physically. A desire for sexual violence is a trait frequently found in psychotic women. My partner at the time was young, impressionable, into the physical and emotional intensity, and she wanted whatever attention I could give her. She had a lot of emotional issues due to bad relationships and parental abandonment and I think they left her ripe for what happened between us. To this day she says she needs sexual violence in the bedroom to achieve satisfaction and that sex without it isn’t really sex – it’s just exercise.

After we broke up I found another partner who was into the same things. She was ripe for someone like me and went along willingly. Again, she was not in a good place emotionally. She had been a victim of sexual violence in her past, wanted attention, and I think needed to be degraded. We had very intense feelings for one another and the sex was just another manifestation of that.

I ended up quitting this kind of activity because I felt a tremendous amount of guilt for what I put my two partners through. I was also scared how violent I got and how much they both enjoyed it. I had a friend comment at the time that if I kept that kind of activity up, in 10 years I would be kidnapping kids to fill my needs. It was supposed to be funny, but it occurred to me that I was 20 years old, and really, there wasn’t a lot of sexual territory left uncovered for me. He said that and it really bothered me. So I quit. I regret a lot of that and I carry a lot of guilt because of it.

Yes there are women who actually provoke violence. I had an ex who would do just that to get a violent reaction, and I would just shut down. Usually I would leave. I couldn’t deal with it. After we divorced, she did the same thing to her next partner. He wouldn’t go for it either. I have to say though – in the 5 years we were together I did get violent with her twice. Once she was on a sex strike and wouldn’t sleep with me. I finally got tired of it (after maybe a month), kicked a door in, pulled her clothes off her– and we had sex. She had no problem with that and wasn’t upset in the least.

Another time we were arguing over something minor. We didn’t even have our voices raised, but she was losing the argument and she got angry, and out of nowhere she hauled off and slapped me across the face, hard. I reacted purely out of anger. I picked her up and threw her across the room. Like, picked her up over my head and threw her into the wall. The next 3 weeks she did exactly as I said and there were no arguments. I commented later that if I did that more often, perhaps our marriage would have lasted longer.

More recently I met a woman who trained in China for two years in a martial art called Sanshou. Although it’s technically a competitive sport, it’s essentially a combat discipline. Because of my work in correctional settings, I’ve studied martial arts for 3 years myself. All of my training is for self defense. None of it is competitive – everything I’ve learned pertains to disabling/injuring/killing other people, because that is the level of violence I expect to deal with in prison settings. She and I have sparred a couple times, which we shouldn’t be doing, because both of us are taught to injure, but we both enjoy it. She gives and takes punches like a man would, and she’s of a similar size to me. I find her level of competence impressive, and yes, arousing. She readily admits that she enjoys violence in bed. I can say that while we have gone there, it hasn’t been the same level of emotional darkness I remember. It’s intense, but it’s also fun – if that makes sense. And outside of sex (and practicing martial arts) there’s no violence. Our relationship is otherwise normal.

I do find it gratifying that she understands the nature of my work. It’s gratifying to be able to discuss with her the violence I deal with at work, and the training I do, because normally neither would be a topic of discussion with a romantic partner. Some women find my aggressive side reassuring because I can protect them, and others are uncomfortable with it. Because she is so very well trained herself, she completely gets it, and I take a lot of satisfaction in that.

Considering the violent sexual acts I engage in that are often welcomed, and at times necessary to satisfy my partners, I do have an odd relationship with violence. I work in psychiatric hospitals, prisons, and jails. Part of my job is containing the violence of others, and to do that I occasionally have to be violent myself. I enjoy it. I’m paid for it and it’s considered a valuable skill in my line of work. Working in places like that makes me feel more masculine and it’s a way for me to continually prove my manhood. Also, I have to say I was bullied as a child – a lot. Like, continually from kindergarten through high school. When I graduated I was 5’5″ and weighed maybe 120 lbs. I looked like I was 12 years old. Now I’m 5’10” and 180 lbs, and having spent 5 years working in various lockups, I know that I’m not afraid of violence from others, and people around me know that in those situations I am not someone to fuck with.