HomeThe Healing ProcessHow to Stop Being in Abusive Relationships

How to Stop Being in Abusive Relationships 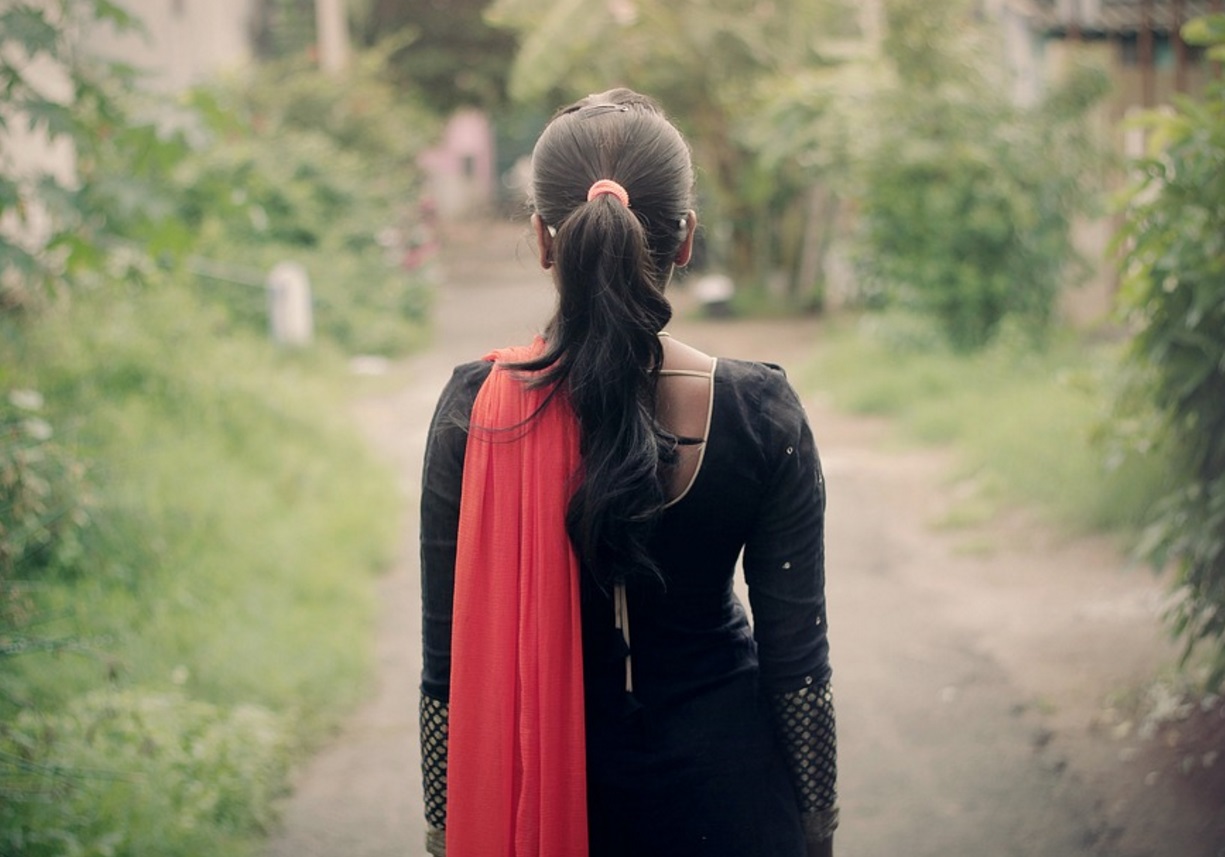 Do you find yourself going from one abusive relationship to the next and you wonder why you keep meeting jerks? No, it doesn’t mean that you don’t deserve to be loved in a healthy way that honors you. There are several reasons why you may be attracting such destructive behavior into your life. Let’s explore a common reason why you may find yourself in a cycle of abusive relationships and what you can do about it.

You may have been raised by an unloving parent or guardian and this predisposed you to seek the same expression of love.

When I grew up with an abusive parent, I had no idea that I would seek out the same traits in a man once I became an adult. Years after I had moved away from home and was in college I was engulfed in a relationship where the man I thought loved me, would make me cry all of the time and insult me. I thought that he cared enough to tell me the truth about myself and I accepted this behavior because this is what I was used to. I thought that pointing out my flaws and telling me that I was not good enough meant that I was being loved.

When anyone consistently points out your flaws it indicates that they feel flawed themselves. We always treat others the way we want to be treated; it’s not a golden rule, it’s a fact. When I am feeling beautiful and carefree I compliment others and smile at them. When I am feeling worried or upset, I lash out at others for no reason. We all are made up of energy that begs to be released. The person who abuses you is angry about something that they can not control or change and they take it out on you because you allow them to. Yes, you allow them to.

How to Stop Abuse

The only way to change this behavior is to STOP the behavior immediately and disengage yourself from the situation or relationship. Immediately letting the person know that their behavior is unacceptable is your DUTY. If they behave as though they can not stop mistreating you, it is your DUTY to leave them the hell alone forever.

Stop feeling sorry for them. Stop thinking you will change them. Stop allowing them to release their aggressive and angry energy into your life. If you don’t, you become their willing punching bag.

You must set standards for all of your relationships and uphold these standards at the cost of losing the relationship. I went from being a soft, pitiful, hurting woman to being a strong, no nonsense woman by taking the following steps.

Love doesn’t hurt. Not in the way you have been experiencing it. If you are with someone who hits you or makes you cry, you are with the wrong person. It’s time to set aside the space to experiment and to be selfish and to think of yourself first. Everyone else comes secondary to you. You are not here to be a martyr or to rescue anyone from their demons.

Your past is not an indication of your future. Those situations were experiences that help you to see what you do NOT want so that you can say YES to what you want in the future.

You can do this. You can stop the abuse. You have to say NO to it the first time. You can’t beg them to stop or try to pray their behavior will change. You can’t be so desperate to be with someone that you will accept anything they say and do. It’s not a sin to be single. You haven’t failed at life because you don’t have someone by your side romantically.

I promise you that nothing is permanent. Everything changes. Your change is waiting if you take a stand and stop the abuse yourself. You deserve more than that. You deserve someone who will value you. If it seems that a person you like doesn’t like you back, don’t chase them. It’s a sign that they are not right for you. Only people with value, will value you.

No one is going to rescue you from your misery because you are choosing it for yourself. Make a different choice.