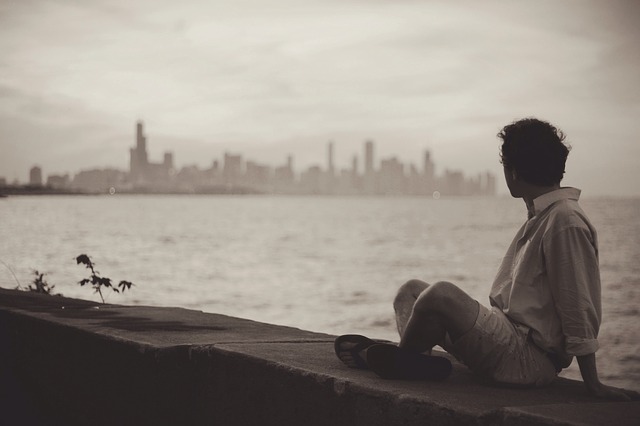 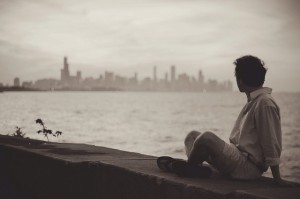 Why Won't Men Respect Me?
I Was The Pedophile's Favorite
You Will Never Again Abuse Me Emotionally