HomeI Was AbusedI Was The Pedophile’s Favorite

I Was The Pedophile’s Favorite 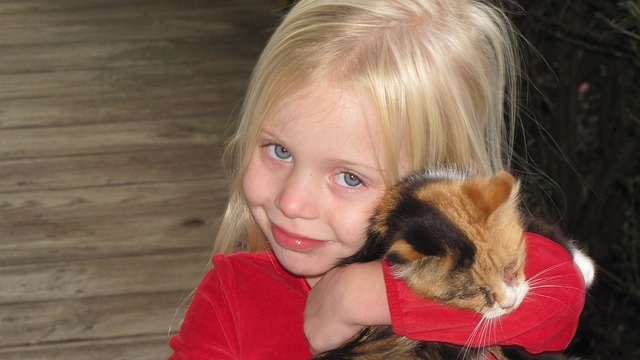 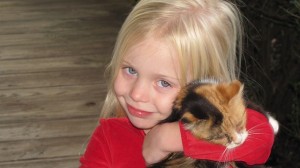 I was born into a family of abuse. My father was violent, emotionally, physically and when I turned 5, sexually. My mother was his enabler. She had two daughters from a previous marriage and they were the first victims in our home.

At ten years old I finally told my mother. It took all of my strength to do it. I had practiced it for months and finally one day…. I just could not hold it in anymore. Imagine my surprise when her response was that she already knew.

This among, others would become one of the defining moments in my life. I would revisit that conversation more times than I care to count. It still makes me breathless. I am almost 40 years from that day and still…right there.

My father eventually went to prison. It took time and I had to go through a lot of horrible things to get it done, but eventually he was held to some small, token of accountability. My mother, not so much.

She has spent her life running a propaganda mill. It was our fault and especially, mine, because I was his favorite. I was his golden child and she has a jealous soul.

Now, being the favored of a pedophile is no great joy.  It is nothing child would wish to be. Somehow, my mother did not see it that way.

It was watching my Father-in-law pass that changed my relationship with that woman profoundly. After I came home from standing vigil, a three week journey from life to death in the confines of a tiny hospice room that I knew things had to change.

I had avoided my mother. Blocked out the pain of who she really was and how hard it was to realize that not only did your parents not protect you, they did not love you. It still sits like a weight on my chest when I think of it like that.

I came home in despair and unsure as to the cause. It would take nearly another 30 days for me to piece the clues together. I started writing, at first tentatively and then with a rapid fire passion I did not know I possessed. I spilled it all out and left it to the world to find. And they did.  I had planned it to be anonymous, but in this age of the interwebs nothing is kept in the shadows.

I learned to embrace my pain. To acknowledge the child who I had turned my back on, the one no one had rescued and decided that her salvation was up to me.  It took me another year or so to come to the place I was meant to be. Grace.

Grace is forgiveness granted undeservedly. There is nothing, nothing my mother could say or do to take away the wound that runs the depth of me, but I could.

I let go of the pain, the hurt and blame not in hopes of gaining the relationship with my mother that would never be. I did it so that I could live forward in the present, instead of the past.

It is still a trial to be in my mother’s company for an extended length of time. She has not changed much, she cannot. Or rather, she chose not to. Now at nearly 73, she is sad and lonely. She is sickly in mind and body and so I have granted her safe passage. Something she never gave me. I cannot fix this. It is not my place. However, I can decide to love her as a human being, not because she deserves it, but because I refuse to allow my life to be defined by other people’s actions.

Grace is the greatest gift I have ever given myself.

Looking For My Escape

Different Men. Same Scenarios. All Predators.
I Left An Abusive Relationship 5 Years Ago
I Molested a Woman on the Bus