HomeI Forgive My AbuserMy Father Didn’t Hurt Me On Purpose

My Father Didn’t Hurt Me On Purpose 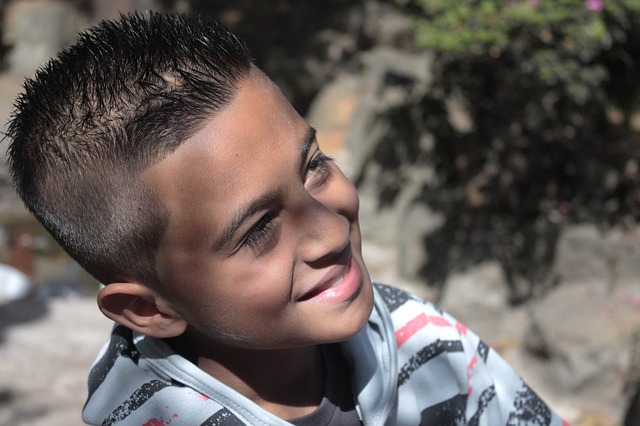 I had an alcoholic father and each night we waited to see when he would come home.  If he didn’t arrive by a certain time we all knew he was going to return home drunk and hurt someone. I was the oldest of four and sat at the top of the stairs, shaking and waiting for my dad to enter the house. Someone had to protect my mother and brothers. Unfortunately, at a young age, children aren’t mature enough to understand that their parent’s addictions aren’t their fault. Children are ego centric which means they believe if they were better children their parents wouldn’t behave the way they do. Because of this I developed negative core beliefs about myself. Without healthy modeling, I didn’t know how to cope with these negative and angry feelings in a healthy way so I acted them out by bullying others which then led to substance addiction.

I needed to fix what was broken inside of me so I went to the 12 step meetings and to therapy for many years. Through therapy and the 12 steps of recovery I realized I didn’t cause my father’s addictions and I couldn’t cure him either. When my father was dying of cancer, I went to visit him one night in the hospital. As I sat there next to his bed he told me a story that was eerily familiar. Twenty years prior he was visiting his father in the hospital, who was also dying at that time. He regretted never being able to share his feeling with him and tell him that he loved him. He did not want that to happen to me. He saw my pain even though he was in his own pain. At that point I knew that he knew how he had impacted my life. That one conversation helped me to separate my father from his disease of alcoholism.

That night in the hospital, sitting beside the man whose addictions tortured me as a child, I realized that I am not my disease and father could not be defined by his disease either. He didn’t deliberately try to hurt me. He acted out because he was hurting inside, remnants of pain and anger from his own childhood bobbing to the surface.

My goal was set. I had my mission. I would now help others who suffered as I had from negative childhood messages. I understood that the most important way that I could help the world heal was to give my children what my father couldn’t give me, a safe place to share their feelings. 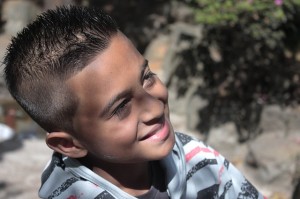 I had a wonderful opportunity to do this 15  years ago when we had to put our dog to sleep. Our dog was my son’s best friend and I could tell that he was grieving tremendously. I followed my son to his room and put his head on my chest and his arms around my waist. After a few seconds his grip on me intensified and so did his tears. I was giving my son the gift of a safe place to cry in his father’s arms.  This gift had been withheld from me as a kid but on this day, I shared this treasured moment that I am sure my son will pass on to his own children.

My children know they can make a mistake and it doesn’t mean they are a mistake. They know they can fail at times and it doesn’t mean they are a failure. As a social worker I now lead groups designed to help those who suffered as I did from negative childhood messages. Through my work with abuse victims, I am giving the world the same gift I have given to my children, the tools to create a positive self image and emotional well-being