HomeThe Healing ProcessTry To Replace The Bad Memories With Good Ones

Try To Replace The Bad Memories With Good Ones 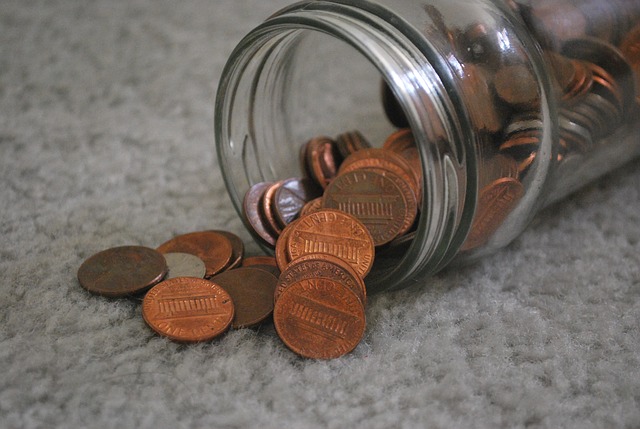 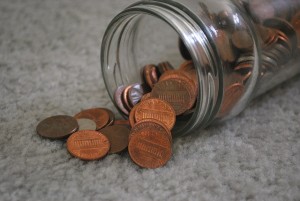 I met my abuser when I was 17. He seemed like the best friend I had always wanted. I grew up with adults and I was used to that and so I didn’t get along with people my age all that well but he was different, he listened to me about everything I wanted to talk about. So I talked his ear off and fell in love. I didn’t see the controlling side of him but everyone else did. I moved in with him 3 months after I turned 18, and had my son at 19, we got married 3 months later. Had my 1st daughter at 20 after he decided it was best for our future to move 2000 miles away to his home town. I didn’t realize that everything he was doing was considered abuse. He was a guy with problems and I was trying to help him get through them. But in the meantime he financially, mentally, and financially abused me. Kept me broke, pregnant, and at home. Told me no one else would ever want me. Screamed in my son’s face when he was 10 months old and cranky, and when I told him to back off he shoved me into the wall. He did it one other time about a year later when I gave him a look he didn’t like, afterwards he apologized and said it was okay if I called the cops. I still don’t know why I didn’t, really. I love to go outside but he guilted me into staying in all day, only going out for appointments or groceries or whenever he said it was okay (but made sure I gave him a time I’d be back and made sure I had my phone on me).

I went on birth control after I had my first daughter, not sure I could handle anymore kids knowing I’d be taking care of them by myself. But after a while he decided it was time for one more. So I went off birth control, took me the better part of a year to conceive, and lost it not quite three months later. He said it was because our son was jumping on my stomach, but I think it was because of the birth control. Also, sometimes things just happened, it just wasn’t meant to be. But when I conceived our fourth a month later he would get mad if our son jumped on me.

Right before it was confirmed that I was pregnant, we moved in with his dad to get closer to a better college. I was talking to his dad as we prepared to move, telling him what was going on and that I was tired of being treated this way. He asked me to hang in there, he wanted to see if he could talk some sense into him. So I held on, and told him it was a possibility that I might be pregnant again. In that time, my ex told me he had a migraine from drinking all night(he and his friend had a blow out-celebrating their last free days before college) and he didn’t feel good and I was to bring him some soup or get hit. That was how he ran me, intimidation. He never actually did “hit” me with his fists or anything, I gave in before he could follow through on the threat. But I did tell his dad about it. And I hoped and prayed that his dad would show him the light.

We moved in with his dad and it continued to get worse. Our fights had become one sided-he would yell at me for minutes or hours, even if the kids were around. He didn’t care. As long as he could see me he would continue. His dad made it a condition of us living there that we go to marriage counseling, we had agreed to it beforehand and I mouthed a thank you to him the next time he looked at me. I was told things would get worse before it got better and that scared me, but I kept trying. During one “fight” he went outside to smoke and pulled everything off the clothesline until his dad threatened to call the cops. That stopped him that time, but he still started “fights”. I spent more and more time with his dad and my ex started to get jealous. His dad was my safe haven though and I didn’t care anymore what he thought.

I started talking to a cousin of mine educated in psychology and little by little checked how reasonable/normal/what-have-you things that my ex did, and 1 by 1, they were all ruled not okay. About the time he said “abuse” for the first time, I started talking to a lady who worked in a woman’s shelter. The second to last day, my cousin told my parents I wanted out and they set about finding a way to get me 2000 miles with 2 toddlers and 5 months pregnant, and bought me a ticket for a week later, I just had to act like everything was normal and then catch the cab when I went out to “get the mail”.

The last day I stayed, my ex started yelling at me over something small and I went to put stuff away while he yelled. I walked out of view without even thinking about it and when I walked into our room, he stood in the doorway and refused to let me out. He yelled some more and then went to school. I went about my day, and then he came back for lunch break, and started yelling again. I just remember staring into the abyss, trying to just void out his voice and wait for him to just shut up. He didn’t even notice, and left when it came time to go back to school. I got up and decided, I am pregnant, I don’t think I can take much more of this. I messaged the lady at the woman’s shelter about getting a cab and was out of there 15 minutes later. For most of those 15 minutes, he was calling me off the hook. He later said he was trying to call me to ask me to put out some meat for dinner for his dad.

I have now been gone a little over a year, and it took me 6 months to be okay with walking outside by myself. I got custody of the kids and had my fourth baby with my sister and my mom by my side. He came to the hospital after I made it clear that I didn’t want him anywhere near me or her until we were home. He came by 3 times, called the hospital off the hook until the supervisor got involved. I never saw him myself until I left the hospital. I thank the staff immensely for that. I still have many many memories from being with him, his little joke about pennies that isn’t cute anymore but just gross, how I had to ask to have any Clam chowder because it was expensive (I stole nibbles from him though when I was pulling it out of the microwave-he noticed once but I brushed it off nervously and he shrugged and ate), how he thought that I looked slutty in a maternity shirt that showed an inch below my collarbone.

Right now I’m trying to slowly replace those bad memories with good memories and so far it’s working. I remember one time when I was pregnant with #2 and we went to the local subway a few months before we moved 2000 miles. I had to walk out because all the smells were making me sick. A few weeks ago I went there with my current boyfriend for our first date and had an awesome time. And the positive memory replaced the negative one, and now when I look at the store when I drive past, I smile and remember the good time I had, talking to this new incredible guy who accepts me for me and loves my kids and doesn’t try to change a thing about me. I am now looking at something to replace the penny thing with, because I remember it every time I find change on the sidewalk, and then I want to take a shower. It’s a slow process, but it’s worth it, to get me back. I may never get him or the past in general completely out of my head, but I feel better daily, if not weekly. And you can do it, too.