HomeThe Healing ProcessHow To Be Strong When You Feel Weak

How To Be Strong When You Feel Weak 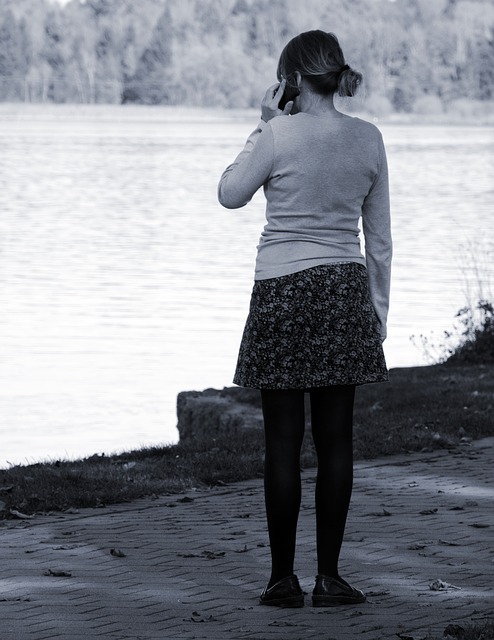 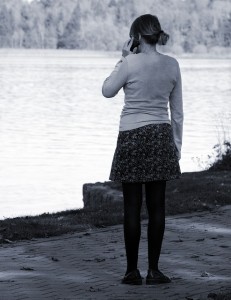 When it comes to engaging in abusive relationships, we all know what we are doing. We know that it is wrong how the other person is treating us and we know we want it to stop but for some reason we feel that we can’t make it stop. The truth is, we’re lieing to ourselves. We do know how to make it stop but we don’t want to do it because then we would feel- alone, unnecessary.

The honest to goodness truth is, we recognize our strength even while we are in an abusive relationship and sometimes we stay because we know we are strong enough to endure. We figure that we can take the punches and the yelling and the criticism and we’ll make do, but we don’t consider that we are staying because we believe the abusive person is too weak to make it without us.

We know that they are hurt or angry or afraid and we don’t want to leave them while they are in their fragile state even when they only show their frustration by taking it out on us. We know we are the strong ones and they are the weak ones and we hope that if we just love them hard enough they will somehow heal and recognize our value and treat us the way we really deserve.

This isn’t a far fetched dream. It can happen, but it’s not likely. What most likely will happen is that they will continue to use us as a punching bag for their frustration because they recognize our strength and know we can and will take it.

You are not being strong for the relationship by allowing them to hurt you over and over again, you are actually volunteering for abuse. If you decided to leave, as much as you think the pain is about you and who you are, it’s not. The abuser will have to find a replacement and he will. There is an empty space for the abuse and you are volunteering for it right now.

How To Be Strong

Even if you feel weak, you have to recognize your strength. It is there. It has always been there. There are lots of ways for you to demonstrate it.

You don’t have to be the one to curse people out, correct someone else’s behavior or be loud and rude. If you don’t like what is happening or how you feel, end the discussion and walk away. Never return. You don’t have to fight anyone to their face; fight with silence. That is also strength.

If you can’t seem to stand up to someone and ask them to leave you alone, find a friend to do it for you. It doesn’t have to be a violent encounter, sometimes it takes the abusive person knowing that someone else knows what is going on to get them to stop. If that person is abusive to you over the phone and you MUST call them for some reason, call with a friend on the line and when the abuse begins, have the friend speak up about the fact that they are on the phone. If you need to call your father or big brother over to pick you up, do so. Don’t keep it a secret, call someone. Tell them. Don’t be embarrassed. This is how to fight when you feel weak.

Sometimes you may have a hard time saying ‘No’ because you really are a person who likes to please. Abusive personalities will take this into consideration and make requests of you, knowing that you are not going to turn them down. You don’t have to say ‘No’ but you can say, “Maybe Later.” This allows you to make an excuse later on to not do it. Make this your go-to statement for all questions. You can also say, “I’ll think about it.” If you find that this irritates the person who is abusive to you, stand firm and be willing to lose. Do it once. Do it twice. Take turns saying ‘Yes’ and ‘Maybe later’ until you feel strong enough to not have to say ‘Yes’ all of the time.

Are you finding that you don’t have the words to say when confronted by an abusive person? Do you feel the shakes when someone is overly critical or demanding and you want to run away because you’re secretly scared? In the moment, it is okay to feel fear based on your past experiences. It is even okay to go through a rough time because of it. But, once you recognize what you are facing, you have to remove yourself from that person immediately and permanently without giving them a second chance to do it. If you can not do that and you feel that you have to let them know that they are hurting you but you can’t do it to their face, write an email or  a letter.

This is not the coward’s way, this is YOUR way of being strong and everyone has to roar according to their own might. If this is how you roar for now, this is perfectly fine.

There is nothing that reminds you of your strength more than the ability to support yourself with your own skills. Even if you have to hide the fact that you are learning, please do learn a skill that could earn you income and start earning income doing it. Figure out how to create a nest egg for yourself and whenever an abusive person tries to convince you that you are weak, you will remember that you can take care of yourself and that is REAL STRENGTH.

My Stepdad Beat Up My Mom
Why Did The Cosby Accusers Take So Long To Report The Abuse?
Raised To Believe I Was Worth Less, My Husband Confirmed It