HomeI Forgive My AbuserI Allowed An Idiot To Define My Worth

I Allowed An Idiot To Define My Worth 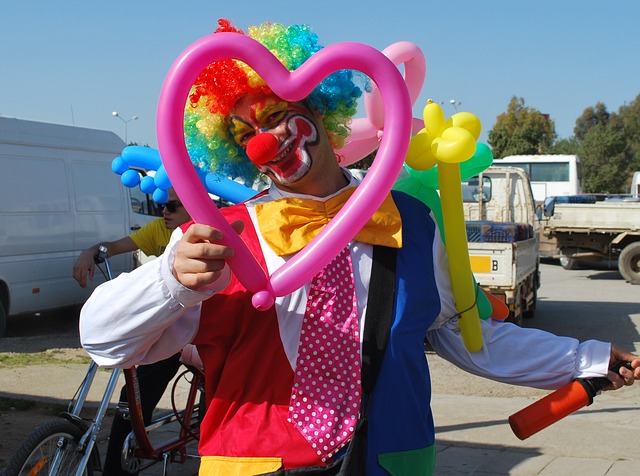 When I was a little girl, he was everything. He was big. He was scary. He was a monster. He was a provider. He was an example.

He was also my biggest critic, worst nightmare and my molestor.

I managed to survive with what I thought was some sense of normalcy although I knew for some reason I hated myself by the time I was 14.

He beat me. Often.

I grew to repeat his words to myself even when he wasn’t around. They became true for me, time and time again. I began to attract men who would treat me like he did.  I had children from a man who not only looked like him but also hated me like he did. And for years I faced a daily battle of why doesn’t this man I love value me?

Now that I am an adult and I confronted him about the things he did and said, he refuses to acknowledge them or apologize saying only that he did his best. I now see how small he is, how dumb he is and how insecure he is. His position of authority in our lives, in my life, he didn’t know what influence he had because he’s so stupid.

He was an idiot. He still is. Any average person can see that. He is so small to me now. He’s very dumb. I can’t believe I allowed an idiot’s words to pierce me and shape me so much. Every time I look at him now, I think he’s so dumb.

I forgive him because how could you fault a fool for making weird noises? How could you blame a clown for wearing a red nose?He is who he is. A complete and utter idiot and I feel sorry for him. I feel sorry for myself too. Even though I know he is an idiot and his words mean absolutely nothing, they won’t go away.

I forgive him because he’s an idiot and he couldn’t have done better even if he tried. My childhood monster turned out to be a fucking cheap ass clown.

Try To Replace The Bad Memories With Good Ones
I Am Not What Happened To Me
Why Won't Men Respect Me?