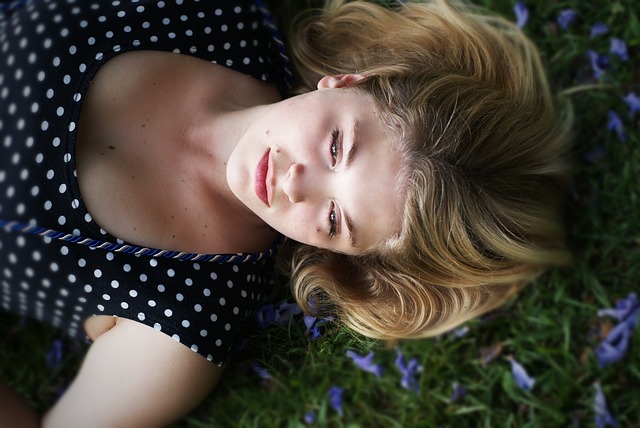 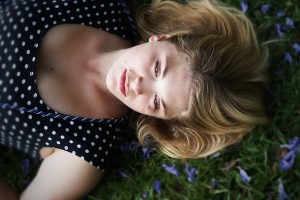 Jamie was very shy, withdrawn, introverted and severely overweight which under the circumstances was totally appropriate. She did not want to look at me or interact with me during the workshop I was teaching and she didn’t actually participate in any of the exercises but she was the first one to come up to talk with me at the end of the event. This left me feeling baffled – why would you want to talk with me now if you haven’t wanted to interact with me during the actual fun part of the workshop?

Her answer was simple and direct, “I wanted to see if you were going to be able to help me. Now, I know you can.” She briefly and quietly told me about her rapes and we arranged a session for her. When she came she was excited and nervous at the same time. I asked her to just give me the circumstances of these three events, not in any detail except as it made sense for me to help her. She started to share her life’s experiences and broke down and started to cry. I asked what her immediate feelings were and she said shame and anger. I asked her to just be with those feelings and let them overtake her.

The healing process that began was miraculous. Jamie immediately went into an altered state where she told me she felt disoriented and like there was a swirling energy in and around her that was sucking “stuff” out of her. I asked her if she had any sense of what was being removed and she said NO. I asked if it was important for her to know what was leaving and the answer came back that she didn’t need to know, just to let the process flow. She continued to do this for several minutes and when she was done she had this look of absolute peace on her face and her body was relaxed. You could see the visible change in her body and the relaxing of everything about her including her voice.

The next step was to go and explore what had happened so that she could get herself permanently out of the “rape vibration” she been living in during this lifetime. I told her to go back in time to the first time she could remember having the sensation of being violated. (Notice I didn’t use the word rape, this is where the being goes to similar things that it equates to the trauma.) She flipped back into a past life where she was again victimized by a man. Then I instructed her to go back even further to the next lifetime backwards that had bearing on her circumstances, she found herself in this lifetime being the predator and victimizing others. We followed this back and forth pattern back through several lives. Finally, I instructed her to go back to the original lifetime, the “seed experience” that has created the manifestation of this trauma over lifetimes.

She easily went back to a lifetime in Europe during a very primitive time where the wheels were made of stone and she was leading a heavily laden cart to market with her son riding on top of the load. They were happy and things were going fine when all of a sudden as they were doing along on the top of the ridge above her village the wheel suddenly came off and crashed down into another villagers home killing their son. The woman was horrified, but this was not a time when we could readily communicate with people so when she returned back to her village, they were ready to lynch her and killed her son. She tried to apologize but no one would listen to her and further unfortunate karma was created for everyone.

I then asked her to go forward in time to her own death and as she saw herself transitioning between that lifetime and the next one and she was angry and haggard and wanted to make other people feel what she felt from her loss and the betrayal of her village for something she had no control over. She then came back to the next life and saw herself as the abuser, making other people pay for how she had felt in the original life. It is important to note that she was a female aggressor in some lives, a male aggressor in others and a female victim in many of the lives.

Once she saw the pattern for herself and how this energetic see-saw had played itself out over lifetimes, we went back to the original lifetime and asked her being how this should be made right and reconciled. Her being then had all of the original towns people watch the whole situation unfold. They were saddened that indeed this had been a horrible set of circumstances and they forgave her. Everyone was sorry and in that original “seed life” all of the energies were resolved. Then to make sure that indeed the healing had taken place on all of the levels, we progressed into each of the other identified lives to see how they were lived. She was no longer a victim or victimizer!

Then bringing this new peace, healing and clarity into this lifetime, she could feel clean, whole and released. She no longer had to carry that energy or burden. Within a month after that session was completed, Jamie had lost over 30 pounds and had gotten a job and was finally happy.

This “White Tornado” process is a possible way to approach trauma that can help people quickly move through and resolve energies, blockages and pains that have been carried around for lifetimes.

NOTE: This process is not to replace traditional therapies for people in need of therapeutic help. 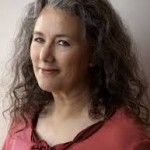 About the Author: Suzanne Strisower is a Certified Clinical Hypnotherapist who has been doing healing work with people for the past 30 years. She is also a Certified Life and Career Coach and Life Purpose Expert who can guide people in their current lives to find their direction and purpose in life. Academically, Suzanne has a Master’s degree in Counseling Psychology with an emphasis of Dreamwork. She is listed in the Who’s Who of American Women and recently was recognized as the 2014 Best of Chico Life and Career Coach. Learn more about her work at www.YourNextStepCoach.com.