HomeThe Healing ProcessI Am Not What Happened To Me

I Am Not What Happened To Me 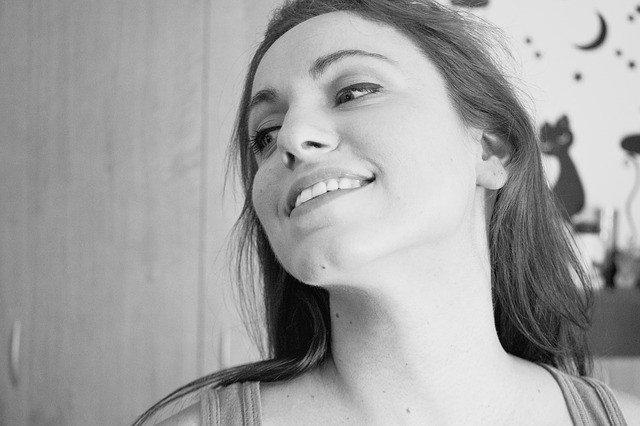 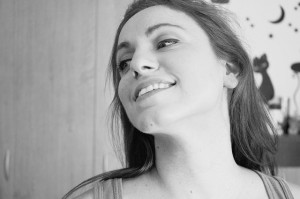 I have always had a love hate relationship with the F word (Forgiveness, not the other one. I like that one and use it quite often.)  I struggle with forgiveness – both the word and the concept.  I’ve had many opportunities to offer forgiveness throughout my life.  Both of my parents were alcoholics, my father abused me and brought men to our house to pay him a fee so they could abuse me. As an adult, I was diagnosed with stage 3 breast cancer.  So believe me, my relationship with forgiveness is …complicated.

I was always told that forgiveness was on me, I had to do it in order to heal. I had no interest in giving up my anger for the people who wronged me, I had already given up my childhood, my body, trust, faith and any feelings of personal security.  I didn’t want to give up the only things that were seemingly holding me together – anger and resentment.  If I forgave them, I would have to release my anger towards them, and that was something I was terrified to do because I spent years building up this anger, it protected me.   Frankly, I was terrified at the thought of what might replace the anger.  For years, I struggled, wrestled and resisted forgiveness.  I just couldn’t do it.  I felt like if I forgave, there would be nothing left of me.  I was anxious, fearful, mistrustful and frankly, miserable.  I had no peace in my life.

The game changer came for me when a friend made a casual remark;  “Instead of forgiving, why don’t you just release it?”  This was my aha moment.   I loved the idea that I could simply release the hold my experiences had over me. Releasing wasn’t about them, it was about me.  It was about me giving up attachment to the stories I created about the person I am as a result of what happened.

Because of a simple twist of words, I found a way to transform my conversation from being a victim of what happened to learning that I’m not what happened to me.  I am a separate and whole human being who happened to have some extreme situations to deal with.

So if you are struggling to transform your perspective about something that happened to you, explore the words and labels you are using.  Maybe the answer is as simple as replacing one word with another.

Leave me a note in the comment section about something you are struggling with, maybe together, we can find the right words for you.

I'm Sorry I Abused You
The White Tornado Process Helps Rape & Trauma Victims
They Never Change. They Only Get Worse.