HomeIn The SpotlightSexual Abuse In The Military Has No Accountability

Sexual Abuse In The Military Has No Accountability 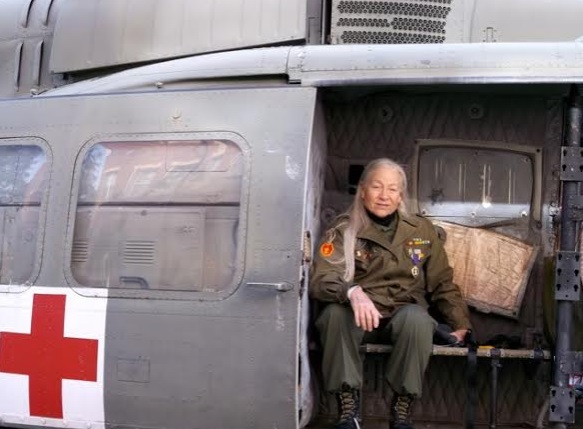 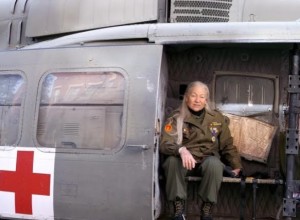 Ellen, an exemplary medic, served in Iraq from 2005-2006.  She was raped repeatedly by a physical therapy specialist during her tenure. The rapist threatened her saying, “I will tell them you are an adulteress having an affair with me, that you came on to me and will go to jail.” He was confident in that because he was part of the pervasive culture of abuse in the military and knows he will be protected and supported in continuing his heinous behavior. Ellen begged him to let her go and told him she did not want to lose her job, career or family over what he was doing to her. He raped her eleven times and before she broke down and spoke up.

Before she reported the rape she was awarded an army commendation medal and a certificate of achievement yet after the abuse her commander sent her to be evaluated psychologically. Several doctors had an opportunity to stand up for her and for what was right— but none did. The third professional she saw, a psychologist, told her that it was the third time they sent papers for her to leave the military and he decided to go along with the protocol and labeled her with a personality disorder. She was kicked out of the military and denied benefits. There was no punishment or accountability for the rapist— who also raped three other women soldiers including a captain.

Military sexual assault and the culture of abuse toward women has been hidden, kept a secret for decades and is only now coming to light.  It is no small problem because it has affected so many. We know that there are 26,000 sexual assaults a year in our military, which equates to one every twenty minutes.  Ninety-five percent of the abusers are repeat offenders and serial rapists who thrive in a military that protects them and covers up for them.

When something is kept hidden, and kept a secret it can fester and become even more toxic. It is only when it comes into the light that something can be done about it. That is why it is so important for women to come forward and tell what happened to them.

Why, if military women were being abused did they not speak up?  Because when they did speak up they were retaliated against severely.  They lost their health, careers and in many cases, their lives. It was bad enough that they endured the sexual assault but then on top of that the very military that trained them and stands for honor and integrity, turned on them and called them crazy even to the point of giving them an unearned and inaccurate diagnosis of personality disorder to get them out and shut them up.

Change is imperative and it can only come if all that is wrong is brought to light. Overall the military must accept that they indeed have a culture of abuse toward women and be willing to instead create a culture of respect. They need to hold offenders accountable for their despicable actions and punish criminal behavior. It is essential that reporting, investigations and prosecution of sexual assault cases be taken from the chain of command or all of this will continue and go back into hiding. Officers of high rank in the military are protective of their careers and will do anything to preserve what is important to them—which for many, does not include women serving our military.

Specific changes need to happen in order for abuse in the military to be curbed.  Each unit needs a place where a woman would be listened to with compassion, supported in giving a full detailed report, a complete forensic physical exam performed and pictures taken. It is important for the woman to have an advocate, specifically a civilian empowered to insist on following protocols designed to protect the victim and NOT the perpetrator and military corps. The civilian advocate would not be under the command and control of the military, so is less likely to be threatened or sucked into the sick system.

Once the exams and reports are done the woman would be assigned to a counselor who does not work for the military, and who will help her through the processes of investigation, hearings, and dealing with the effects of the rape. This counselor along with the doctor would write orders, which the command must follow to protect her and her career. In addition she would be escorted to the JAG office and given someone to advocate for her and to advise her as the case proceeds. One of the first orders would be to have the perpetrator removed from his position and placed in custody while the investigation is ongoing. Ellen, or any other woman, on the other hand would be allowed to return to duty when the counselor believed she could. Right now the system is backwards and rigged to protect the perpetrator and the military so the perpetrator roams free and the victim is isolated, watched and punished.

This is not a fictional story. Ellen is a very real woman who went on to participate in counseling after her abuse and then studied at a university to become a social worker. She has now decided that her mission is to continue to help others and to clear her military record.

Sarah L. Blum ARNP is a decorated nurse, Vietnam Veteran, nurse psychotherapist and the author of Women Under Fire: Abuse in the Military.

I Have Never Had A Healthy Relationship
I Was The Pedophile's Favorite
Are You An Emotional Masochist?


categories In The Spotlight
tags abuse in militaryabuse stories