HomePsychology of Abuse9 Signs You Are Dating An Abuser

9 Signs You Are Dating An Abuser 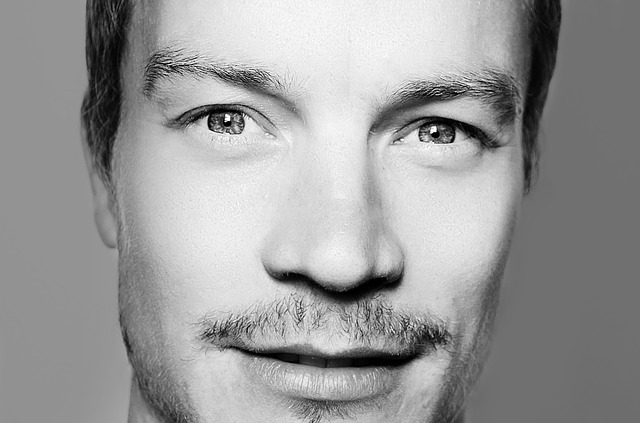 People who are abusive toward others don’t hide who they are, we just give them opportunities to hurt us by giving them too many chances to correct their behavior. The truth is, if the person you are dealing with is an adult, they will probably never change their behavior. They are looking for someone who will accept it. In that case, you get to decide if you will be abused.

There are so many ways abusers show themselves to you. It doesn’t have to be flat out violence or isolating you from family and friends. If you are dating someone new or making a new friend and the person shows these behaviors, they are probably an abusive person and you should cut the relationship immediately with no explanations. 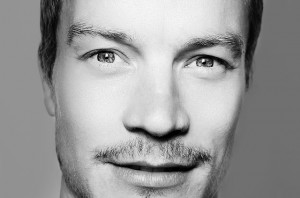 A person who blames others for failed or ended relationships and never accepts responsibility for their contribution to unhealthy situations will likely come to blame you for anything that goes wrong in your relationship.

2. Speaks of provoking others to anger.

In casual conversations, pay attention. If someone brags or shares a story about intentionally upsetting someone else for fun, they will very likely do it to you.

3. Refers to themselves as an asshole.

People who are gentle or kind or even remotely aware of how they are being viewed by the world would never describe themselves as an asshole. Only abusive people call themselves assholes. They know they are abusive and want you to know up front so you can make your decision.

4. Describes the need to correct others behavior often.

If a person thinks they are the general authority on everything and either shares that they have to correct people often or attempts to criticize or correct your behavior consistently, they are controlling and will eventually become upset if you do not adhere to their commands. People who need to be in control all of the time need to find someone who likes to be controlled and who respects them. If you know how to make decisions for your life including correcting your own mistakes this kind of person is not a good fit for you.

5. Describes ex as angry or bitter.

A person who descries their ex as consistently angry or bitter is a person who was not showing love to their ex. Healthy relationships produce happy and content people. If they were with someone long term who was consistently unhappy, they probably contributed to it in some way by being abusive.

A person who does not like kissing, cuddling or missionary position during sex is a person who does not know how to be emotionally intimate with anyone. They often use harsh words and tones to communicate and do not understand that tehy are being abusive. If a person says they loathe oral sex, they were probably abused in their past since oral sex is the most intimate sexual act you can perform.

7. Asks you to make a choice and then criticizes the choices you make .

From the music you listen to, to what to order for dinner, abusive people look for anything to criticize and degrade. If they ask you to make a decision and then criticize every decision you make, they want you to feel bad because they feel bad. They like pain and want you to join them. A healthy person respects your choices and are intrigued by them if they like you.

8. Asks you to criticize them.

A person who is constantly asking you to tell them what is wrong with them is looking for someone to validate their belief that they are flawed and unloveable. They need you to hurt them, so they will criticize you hoping you will return the favor. People who feel inferior try to make others feel inferior.

9. Act like they are doing you a favor by being with you or taking you out.

If someone invites you to spend time with them and then afterwards tries to make you feel guilty for taking their time or using their money to have fun, they are an abusive person and are trying to make you believe that they are doing you a favor being being with you. They want you to feel inferior so they can treat you like you are. Do not accept this behavior.

Try To Replace The Bad Memories With Good Ones
How to Stop Being in Abusive Relationships
He Gave Me Two Black Eyes But...I Miss The Good Times