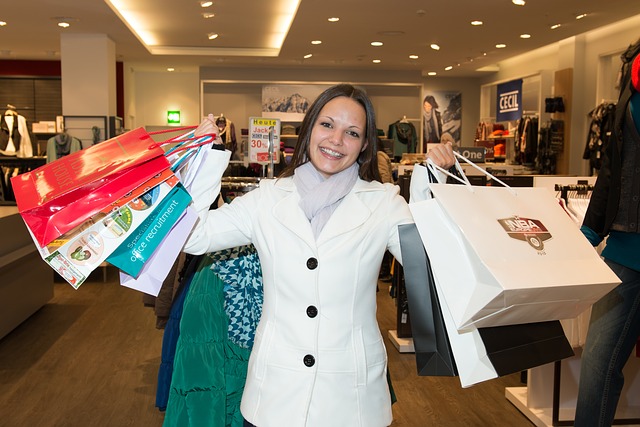 I offer a free relationship advice service on the forum of my relationship advice site,www.AskApril.com, and because it’s free, as well as anonymous, I get questions about abuse that some women would be ashamed to ask in a community where they are identified. This simple fact speaks to the psychological and social stigma that is attached to abuse. The anonymity, of my forum allows people to be frank, and in doing so, the candor of the victim, as well as the occasional perpetrator of domestic violence, is purer, and easier to understand and advise, then in a more complicated scenario.

1. Women in abusive relationships think that love is enough. Women who are abused tend to think that because the abuser is her soulmate, she should stay with him. I try to make these women understand that feelings and behavior are different, and it’s okay to love someone, but you can’t live with them or be around them at all, if they are violent.

When the tables turn, my advice is still the same. I recently counseled a woman who had hit her boyfriend, and he left her. She wanted to get him back, and was seeking my advice. I first let her know that she is not alone — there are many women who are abusive to men, even though it’s usually men who are abusive to women, in these situations. Next, I tried to explain to her that his breaking up with her because of the abuse, was a sign of health on his part, and that his going back to her would not be a good thing for him. Real love of another person often means doing what’s right for them — when it’s not when you want. That’s a tough concept for most people to understand — both abused and abusers.

2. Women believe that they should stay for the children. I try to impress on these women who are victims of abuse that it’s important to move out of these situations and to move on from them, to set an example of health for children involved. Children watch and they model their own current and future relationships on what they see. And they see and understand way more than most adults realize. If you move on from an abusive relationship, it’s a way to show your children that you’re taking care of yourself and them — and that’s a huge step towards self esteem that will go a long way. 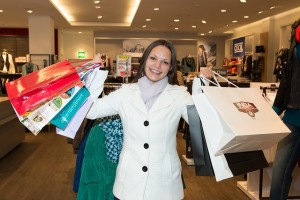 3. A typical response I get to that advice is that there’s no money to move out, and there’s a financial reliance on a lifestyle, that prevents victims from leaving. This response indicates to me that these women are not close to leaving. They need more steps to do so than someone who really believes that violence is a deal breaker. Of course, I suggest shelters, moving in with family members and friends, getting roommates and sharing bedrooms, as well as getting jobs that will support a much lesser, but much safer home.

It usually takes these women a while to get to the point where they realize that money and stuff are less important than safety. It sounds odd to write that, but it’s true. For many women they think that living in a certain lifestyle is a baseline standard. I try to dissuade them of that, and explain that life is about safety, healthy, and purpose. Love is awesome, but you can’t have it in it’s purest form, if you don’t have that trifecta, first.

The Real Cause of Emotional Pain and How to End It
There Is No More Fear In Our Hearts
They Never Change. They Only Get Worse.