HomeThe Healing ProcessBeing Bulimic Consumed Every Ounce of My Energy

Being Bulimic Consumed Every Ounce of My Energy 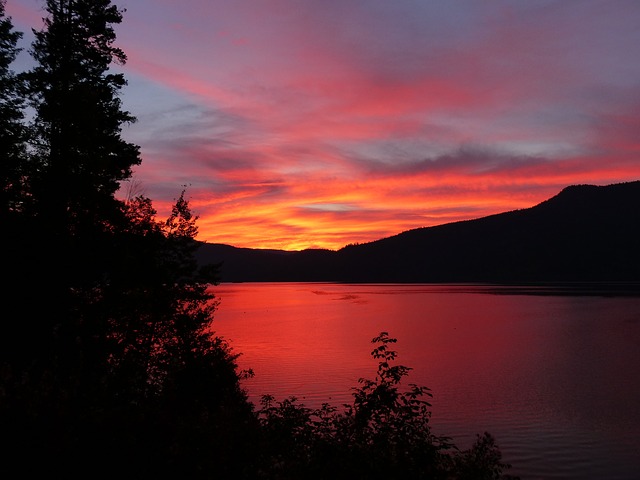 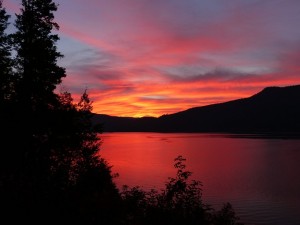 It was when I was standing over the toilet bowl looking down at the bright red blood that was mixed with vomit starring back at me, that I knew I could never again make myself throw up.  It was the 5th time that day that I had forced myself to puke, no wonder the blood. Being bulimic consumed every ounce of my energy for the first 7 years after I was molested and it took me another 7 years to climb out of that hell to overcome it! Some days, I would eat a small pretzel and it would send me into an all-out binge. I ate approximately $40-$50 dollar’s worth of food in one sitting! I would drive around from fast food place to fast food place and order whatever I needed to satisfy my craving. But now, when I saw that bright red blood in the toilet bowl, I was visualizing the damage I was doing to myself.

When I reflect and look back, I wish could have protected that 13 year old innocent little girl from having a 65 year old child molester touch her…it rocked her to her core, forever changing her life! Now, 14 years later, I wish I could go back and protect that little version of the innocent me. The massive amount of anxiety, confusion, and misunderstanding once you’re molested is indescribable. The torment and negative, self-loathing thoughts become a pattern and a belief system. It’s a very dirty feeling to be molested, which can perpetuate vicious cycles of self-numbing. I had spent so much time trying to hurt myself, but after seeing the blood in the toilet, in total desperation, I grasped deep within myself and clung on for dear life!

Even though I had been in and out of therapy since I was 14 years old, nothing had ever “clicked” in my brain to stop my bulimia. I was admitted to an inpatient hospital for 3 weeks to try to help stop my bulimia. But I had come to the realization that it didn’t matter what facility I was in or how good the therapist was that I was sitting in front of…if I really and truly wanted to end my bulimia, then I was the ONLY one to fix myself! I dug down deep into the depths from where all the pain began, and put together a program that I felt I would take seriously. It was the beginning of the end of my bulimia! I joined a weekly support group for women with eating disorders and addictions, found a kind, talented psychologist and then worked to refocus my energy onto things such as God, art, and poetry.

Another major component to overcoming bulimia was finding my spirituality. I have always believed in God and that He is full of love, that’s why I believe He steered me to that book rack in the grocery store. The book title that struck me like a ton of bricks was called Conversations with God!!! I started to read Neale Donald Walsch’s Conversation with God and Friendship with God…these books resonated through my bones straight into my core! I believe that having God in your life and in your heart is something that offers warmth, tenderness, and love. Nature and animals are the proof of the love that God has for us!

I also found a calming diversion in my artwork and poetry. I never took art classes in school and had no idea about how to be a technical artist, but I would come home after a hard day at work and be full of temptations to binge and would find a fun pen, one that felt nice in my fingers, and I would doodle the night away.  I’d also get lost in my poetry. Instead of centering my thoughts and energy around when I could binge, if I had a pen and paper, I allowed myself to get lost in the creativity of the words and of the lines and motions of the drawings…it was a healthy, enjoyable escape!

Finally, had it not been for the support of my friends and family, I would not have survived until now!  My parents were the reason that we, as a family, decided to prosecute my child molester; he was arrested, plead guilty to third degree sexual child molestation, and was sentenced to 4 years in jail.  My parents were the strength behind the courage I had to step up and say something.  They also had the self-control to allow the law to “handle it” and not drive over to my child molesters house and “handle it” on their own…all the while, the stopping at nothing to get this pervert off the streets, so he was unable to harm another soul!

The White Tornado Process Helps Rape & Trauma Victims
If You Weren't An Abuse Victim Who Would You Be?
Tired of Being Bullied? Learn How To Become One