HomeI Was An AbuserI Was Raised On Violence

I Was Raised On Violence 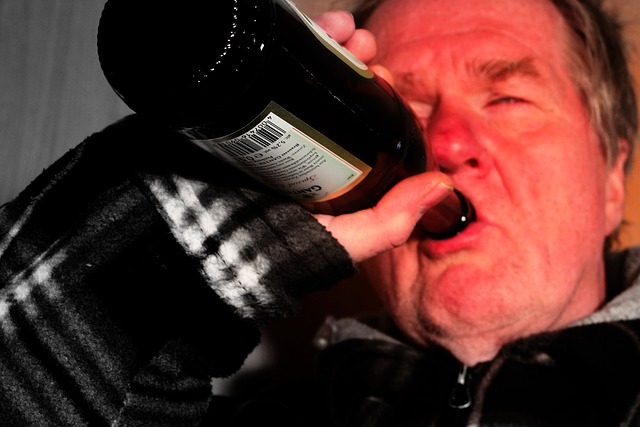 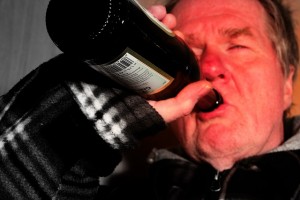 I got arrested one night when I slapped my wife and blacked out. Evidently I beat up some cops as well. I have no memory. Too drunk.

Drink brings out the worst in me, like Jekyll and Hyde. I have given it up now for 15 years and will never go back.

My father used to beat my siblings, and I would watch. Police came to our home weekly. My father was an alky, Mr. Martini. I’ve learned John Bradshaw, we were a model Bradshaw family.

We all married, sisters found 4 losers, just like Dad, brothers fared a bit better, but most married bitches from bad homes, some equally violent and addicted.

I was number eight. I had to fight my elder brother and elder sister, 3-4 years older than me. Also my younger brother, and at times they would team up on me in various configurations, and I was always teased.

I learned how to kick the shit out of people, fast. That was how we were taught to respond. At eighteen, I almost killed my younger brother, and I realized we had grown too powerful to fight, we had become men. In my Irish Catholic neighborhood, you also had to be able to beat the crap out of someone or you got no respect.

I beat the holy fuck out of the Big Bad Boy in our city, in front of 30 kids. That put me high on the totem pole, no one dared fuck with me after that. I was twelve or so.

So I was raised on violence, and then grew up to find that most people weren’t like that. It took me a long while to grow out of it. In my later drinking career I was always afraid of getting violent again, but it never really happened. I just got angry in a blackout once and kicked my cat. I really loved that cat, but he never forgave me.

Now I don’t drink and don’t get violent, have been happily married for a decade. I am very wary of people who remain unaware of dysfunctional families, drug abuse, violence, etc. I don’t want to get involved with people who lack such awareness, but that unfortunately indicates about 80% of humanity. I don’t like to be manipulated in any way and I try to avoid people who haven’t gotten over their own dysfunctions.

I’m actually a nice quiet guy, intellectual, but my background was violent and it took a few decades to overcome that Shanty Irish upbringing. I love women, and enjoy their company. I’ve become profoundly spiritual, and wish I had been raised in a more spiritual manner, not a religious manner. Its hard to be spiritual if one’s dysfunctions are obvious.

Drink made me into a monster, and I drank to honor my father.