I Shouldn’t Have Called Her A Stupid Bitch 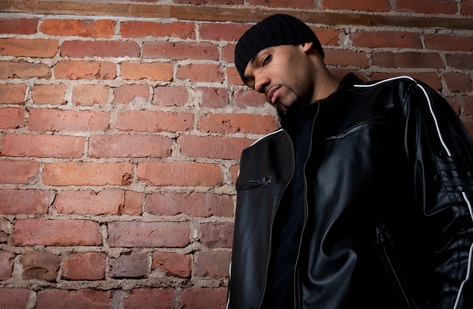 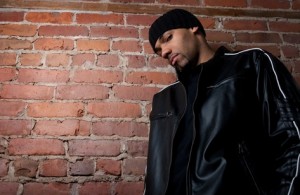 I gave this woman whatever she wanted out of life, whatever she asked me for. I took in her child as my own. I know what kind of dude I used to be and how I used to live my life and with her I was completely different. I saw myself changing. I saw myself washing dishes, sweeping and mopping the house. I saw myself cooking and going shopping with her. That made me feel like a million bucks because I was with my girl and as long as she was happy I was happy. There was something special about her. I’ve been with a lot of women in my life but that was my first and only true love.

But, she used to make me mad when she didn’t want to listen to anything I had to say. I was in Houston working and I was sending her money each week to put away for me. When I get back from working out of town, I was supposed to have a certain amount of money in the account but she had already given the money away supposedly to her family members, her sister, her Mama.

I argued with her and she still didn’t listen, wasting my money on people outside of our family again. She never asked me for advice, she always did what she wanted to and our family suffered. So the day came when I had enough and I didn’t know any other way to get that shit in her head so I told her, “You stupid bitch. That’s why you ain’t going to never progress in life. That’s why you gonna be like your dumb ass Mama living in a trailer.”

I called her worthless a couple of times.

I would compare her to other women who I told her were smarter than she was. You know Kelly has two houses. Kisha just got a return on her investment- why can’t you be like that? I kept doing this because I wanted to try any method I could to get her to make better decisions with our money and just be better in general. I just wanted us to be better.

She would react by cursing me out and calling me stupid. She never cried but I could tell she was hurt.

At first I felt really bad about talking to her like that. When I am in a relationship I never want to talk like that to the woman I loved. Instead of me being mature and talking it out, I just lashed out in frustration. I really wish I found a better way to handle that maybe we could still be together.

When we finally broke up that shit hit me so hard and hurt me so bad. She couldn’t understand why I was hurtabout the break up because all she knew was that I would tell her she was so worthless all the time.  I told her that I was sorry for what I said. I was. I didn’t mean it.

She was a good woman, with a good head on her shoulders, a good job and she was beautiful. She was a good Mom. She was good to me. I wish things had worked out between us but it didn’t. Since then I have not had to talk to a woman like that again, never wanted to.

I never realized that I loved her that much until it was all over. I really, haven’t loved anyone like that since.

Why Do Mothers Hurt Their Daughters?
The Real Cause of Emotional Pain and How to End It
I Have Never Had A Healthy Relationship


categories I Was An Abuser
tags abuse storiesverbal abuse