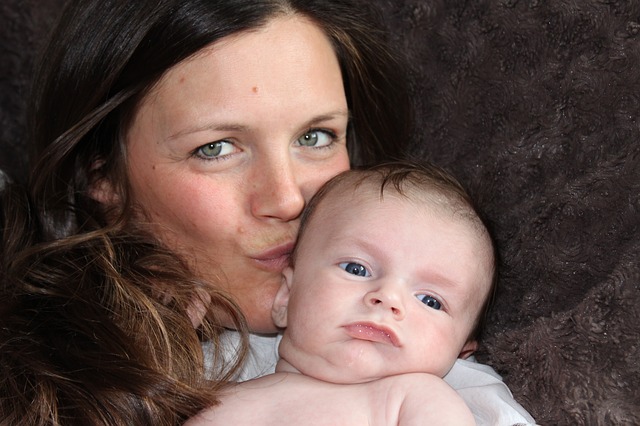 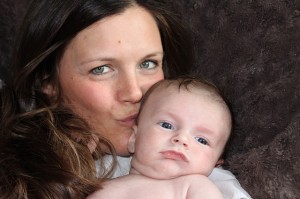 I was born into an abusive life. My parents were alcoholic and drug addicted. I was a twin in the womb, but, She died before we were born. Most kids have early memories of their mother telling them they are loved. I have memories of being told the wrong twin died and that I was a mistake.

I can’t blame my father, he wasn’t there, he worked out if town and when he was home, he was wasted. It was always my mother.

In our house, there was no affection, in spite of how mom tried to convince us and everyone else of how “close”  we were. If I got hurt, suck it up. If I was sick, get over it. If I dreamed of doing something, which I often did, I wasn’t good enough, it was a pipe dream and I was going to be worthless anyway, so why try.

When I was eight, mother developed a serious drug problem. She couldn’t afford the addiction because she was a waitress so, I became a form of currency. I was 8. After several years, I told her I had enough. The next “friend” she sent to my room, I would kill.

At 15, I went at one of her dealers with a kitchen knife.  I was successful in stopping him, but landed myself in a psychiatric ward because the official story was that I was trying to kill myself and he stopped me. Funny, I had no scratches,  no cuts, nothing, but he was shredded.  When they asked me why, I went into a rage, screaming that he had raped me, that my mother had let it happen. Apparently, they had considered this and covered their bases while I was medicated. I was sent to a state mental hospital for a 45 day evaluation. I was 15.

When I got out, my grandmother was there to get me. When we got to my house, my bags were packed on the porch and no one was home. I was sent north, to Chicago to live with an aunt that I barely knew.

I was there for 6 months. I was charged as a juvenile for a variety of things, most of them violent, and was eventually sent back home. Once there, I was told it had never happened,  I read it all in a book.

That was her standard answer. She preyed on the things I enjoyed and used them as a weapon. I had no friends, but I had books and music and she frequently took them from me. If I rebelled in anyway, I was put on lock down in my room.

From 16 to 18,  the abuse went on and on. I was denied opportunities for summer scholarships.  I was made to work a 22 acre farm alone. I was charged with  the care of my brother and his friends.

Finally, at 18, I ran away. I lived with him for 6 months. I was raped, beaten and left. I married my children’s father at 20. Again, beaten, humiliated, used, mentally and emotionally tormented and driven to leave.

At 27, I married a second time. He was supposedly my “best friend”. He took abuse to a whole new level. I was driven insane, almost literally, made to believe it was all me. I made him this way. In one breath he was the victim, in another, he was a demon. Literally. He tried to convince me he was a demon. He had me convinced he was the only one that could protect me.

My life became fear and paranoia. I always felt watched. I was told we were being stalked by my ex and his family. So, we moved constantly. I worked two and three jobs, he always claimed to be too sick to work.

It progressed until finally, two years ago, I got the courage to leave. I took only what I could fit in my car for me and my son.  And we fled the state.

In the two years since, I have gone into college for my legal studies degree. I fast tracked and have almost finished my bachelors in legal studies with a 3.75 gpa. I want to help people like me. I want to defend the broken. And I want to fight for them, as I have been fighting since birth and I know I am stronger than some.

I have one job, and it pays pretty okay.

I don’t fear every stranger I see. I don’t fight constant paranoia. I don’t live in fear.

I started with nothing. And I may not have everything, but I have more than I started with, and every day is a blessing.

If you’re reading this,  that means you’re alive. And as long as you’re alive, you have a chance. You have hope. Just like me.

Don’t give up hope. Don’t stop. I promise, you aren’t alone. I am with you and I love you. I believe in you.